In September 2009, the vow of wealth sprung in me. It opened a journey for the future. Today, this vow became so much a part of myself that I don’t think about it anymore.

This vow had 2 main consequences: leaving money step by step, and shifting to the gift economy. 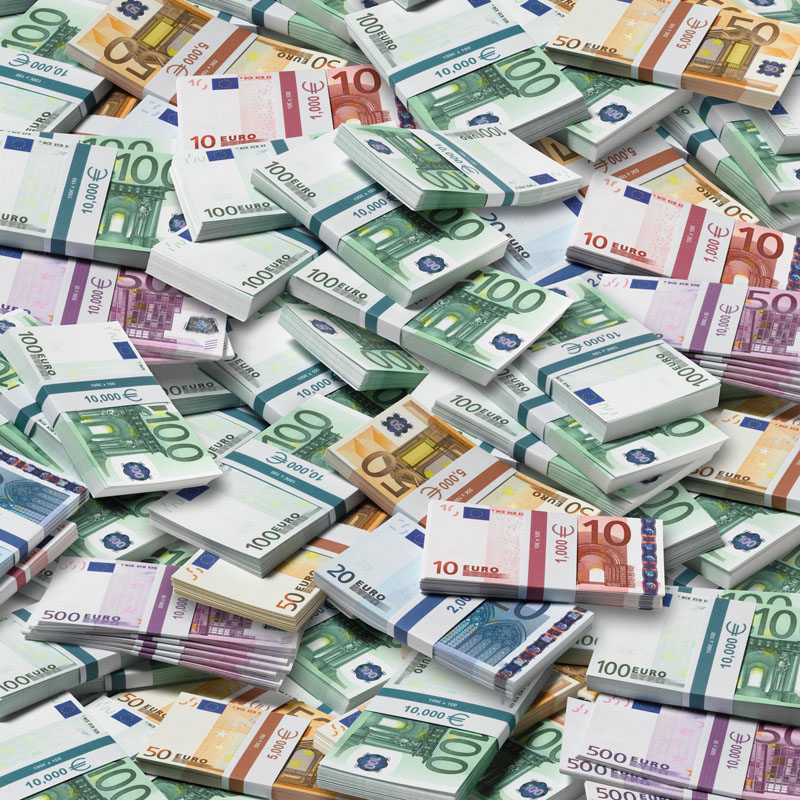 Using less and less money offers me the necessary distance to understand today’s social dynamics, and see how we can do better. With other researchers, we imagine the next technologies for the post-monetary society that will allow any social organism to make visible and to regulate any form of wealth .

Today I still use a little money for my son and I, mostly for our primary needs: food and clothing. Others have chosen to live 100% without money, which seems to occupy 100% of their time. Because they document well this precious experience, it allows me to engage in other fronts.

This FAQ will tell you more.

I live in the gift economy since September 2011. I decided to live this way in a world where we need to buy and sell everything, in a culture where the expression “to earn a living” doesn’t shock many people. I earned my life through my birth.

Like a tree I ripen my fruits and offer them to whoever wants them. Everything I receive comes as a gift. The material riches that manifest don’t come from a sale or an exchange. They arrive because of gratitude, joy, friendship: a meal, a smile, a trip, a cloth, a tool, knowledge, a shelter, a healing, a book, money, a thanks, a know-how, an advice, a computer, a music instrument…

Living in the gift economy makes us leave lot’s of beliefs, behaviors, thoughts and conditioning carried by the “we” that manifests unconsciously in the “I”. I refer, in particular, to “poorism“. Poorism carries the idea that living in the gift economy makes you poor, that what we only receive dimes and nickels that benevolent souls through in our hat, that we spend our time surviving rather than living. Make no mistake. I learned how living in the gift economy offers the best way to manifest the vow of wealth and evolve in integral wealth. Even if my financial balance often flirts with the absolute zero, even if sometimes I don’t know what I will eat tomorrow (which happens in this very moment when I write this article), my wealth equation reaches extraordinary levels. In the end, neither did I face cold or hunger, nor did I experience fear.

Indeed, the practice of gift economy makes us meet a key law of the universe: providence. For anyone who creates in a joyful way, inspired by his/her essence, a symbiotic phenomenon with the universe happens: we receive what we need, exactly at the right time. Often at the very last moment. No manipulation allows for this. We have to exist, fully, plainly, and not fear death. I named providence (or serendipity, to take a contemporary word) not as a philosophical or religious concept, but as a direct experience. Don’t judge, don’t reject before you have tried it for yourself.

I will always have a great joy to share the next insights that this journey provides.

[stextbox  id=”info”]This text written in e-prime by a Frenchie requires improvements in the writing. Feel free to make suggestions![/stextbox]